Oak Alley LLC is a new production company combining the talents of Cody Olivas, Stuart Tanner and a core of professional production personnel to offer clients a range of film production, marketing and studio services. 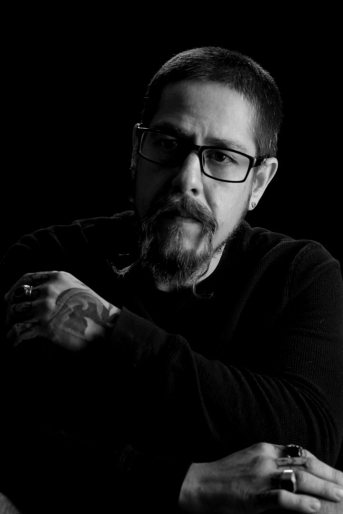 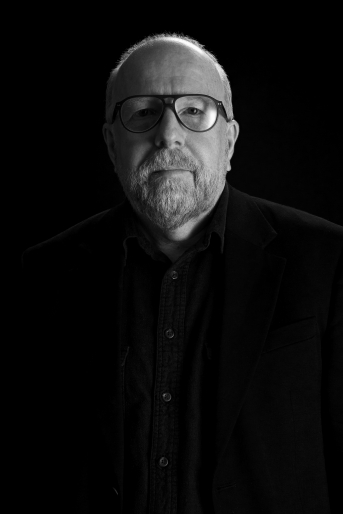 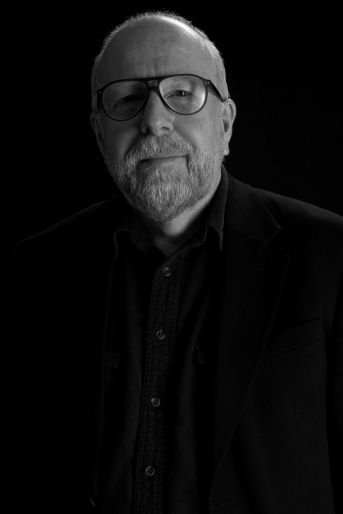 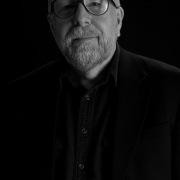 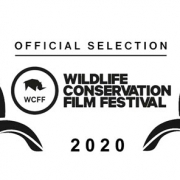 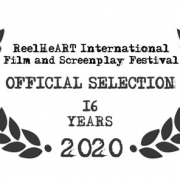 Stuart Tanner is a highly experienced broadcast journalist, investigative journalist, documentary filmmaker and writer. He has made documentaries for the BBC, Channel Four, Discovery, National Geographic, Frontline PBS and ITV.

His documentaries have been shown worldwide, have won top awards and generated worldwide headlines. He has filmed in over twenty countries worldwide. Stuart Tanner is a highly experienced senior television producer/director of prime-time programs across a range of genres and subject areas. Over the last 18 years he has worked for major UK broadcasters and international broadcasters. He has won awards for his films for the BBC and Channel Four. His main output has been in the area of current affairs and factual program making. He has acquired a range of key skills that include working as a broadcast journalist and filmmaker on high profile documentary series for the BBC.

Whilst working for the BBC he made documentaries for the flagship current affairs series Correspondent. These documentaries involved complex and highly challenging investigations into issues and stories of international importance.

Profits of Doom is an investigation into the policies of the World Bank and IMF in developing nations. It was chosen for viewing at the North South Film Festival.

Children of Vengeance is a highly acclaimed film that featured unique access to the Palestinian militias and their personal stories as they struggled with the harsh realities of the conflict between Israel and Palestine. The film won the Foreign Press Association’s Story of the Year award. The program was also broadcast by Frontline in the US under the title Battle for the Holy Land.

A third film, The Enemy Within is an investigation into religious persecution in China and featured the story of the Falun Gong. As a senior producer/director he has also worked on a flagship BBC documentary series, Fighting the War, which exposed the harsh realities of the war in Iraq. As part of the journalistic work on these films he has written articles for the leading UK broadsheets and been interviewed on UK television and by the Washington Post. In 2003 the BBC assigned him to make a film about the Iraq war.

A Channel Four news feature about the Ghulja massacre of the Uyghurs won the Amnesty International New Feature Award 1997. Apart from current affairs programs he has also made archaeology and factual entertainment programs. In 2004 he made an hour-long archaeological program for the Channel Four/Discovery series Time Team. The film uncovered the mysteries of one of the first man made monuments built on the British landscape. In 2007 he made high profile documentaries for Channel Four in the UK. Diana; Witnesses in the Tunnel, was an investigation into what actually happened the night Princess Diana was killed. The film won critical acclaim and worldwide publicity. A more recent documentary was for National Geographic in the USA and Discovery Canada. The Science of Interrogation investigated claims of scientific techniques for lie detection. It looked at many cases of actual investigations and what actually helped investigators make sound breakthroughs in their investigations and coercive techniques that lead to false confessions. The film featured the challenges of tracking down and capturing psychopaths.

Children of Vengeance
Winner of Foreign Press Association Story of the Year Award 2002.

Death of the Silk Road
Winner of the Rory Peck Award. 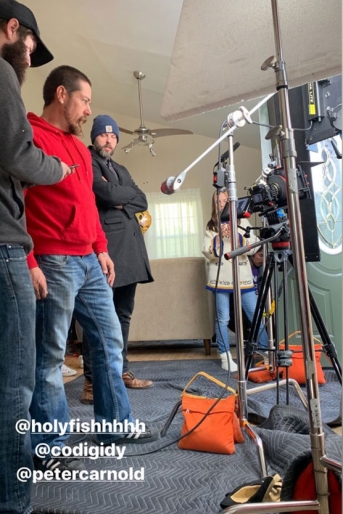 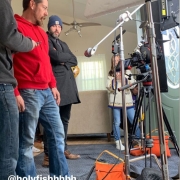 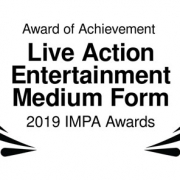 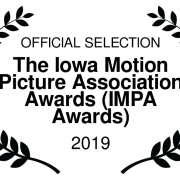 Cody Olivas is a graduate of the David Lynch Master in Fine Arts Film Program and is recognized as an Award-Winning Cinematographer and Director. He has been teaching as a professor in Cinematic Arts since 2014.

Cody’s proficiency with on set film production, sound production and sound design has granted him many opportunities to work in and teach the art of film making. While attending the David Lynch MFA in Film he learned from professionals such as David Lynch, Jim Carey, Peter Farrelly, Bill Borden, and worked as an assistant director along side world renowned acting coach Anthony Meindl. After attending the DL-MFA Cody received an Achievement Award for his thirty minute Thesis Film Apotheosis in the 2019 Iowa Motion Picture Awards.

His passion for and knowledge as a Director of Photography has landed Cody many opportunities to work as a DP filming several feature length films, short films, documentaries, commercials and promotional videos.

His knowledge and diligence in sound design have earned him credits on such shows as Agent Carter, Girlfriends Guide to Divorce, Covert Affairs, amongst many more.

Cody is now focussed on narrative films, work for corporate clients and upcoming Oak Alley documentaries that are visually compelling and offer important insights into critical issues of our time.

Cody has also been teaching as a professor at Maharishi University of Iowa in the Cinematic Arts and New Media since 2014. His courses list consists of courses such as Film Equipment Master, Video Editing, Sound Design for Motion Picture, Studio Photography, Smartphone Photography, Digital Music Production, Introduction to Film Making

This is a notification that can be used for cookie consent or other important news ;)

We may request cookies to be set on your device. We use cookies to let us know when you visit our websites, how you interact with us, to enrich your user experience, and to customize your relationship with our website.

Click on the different category headings to find out more. You can also change some of your preferences. Note that blocking some types of cookies may impact your experience on our websites and the services we are able to offer.

These cookies are strictly necessary to provide you with services available through our website and to use some of its features.

Because these cookies are strictly necessary to deliver the website, refuseing them will have impact how our site functions. You always can block or delete cookies by changing your browser settings and force blocking all cookies on this website. But this will always prompt you to accept/refuse cookies when revisiting our site.

We fully respect if you want to refuse cookies but to avoid asking you again and again kindly allow us to store a cookie for that. You are free to opt out any time or opt in for other cookies to get a better experience. If you refuse cookies we will remove all set cookies in our domain.

We provide you with a list of stored cookies on your computer in our domain so you can check what we stored. Due to security reasons we are not able to show or modify cookies from other domains. You can check these in your browser security settings.

These cookies collect information that is used either in aggregate form to help us understand how our website is being used or how effective our marketing campaigns are, or to help us customize our website and application for you in order to enhance your experience.

If you do not want that we track your visit to our site you can disable tracking in your browser here:

We also use different external services like Google Webfonts, Google Maps, and external Video providers. Since these providers may collect personal data like your IP address we allow you to block them here. Please be aware that this might heavily reduce the functionality and appearance of our site. Changes will take effect once you reload the page.

The following cookies are also needed - You can choose if you want to allow them: